MixMuc is an international team of around 20 young people with and without a refugee background, who work together on diverse cultural projects. Our motto: Together for cultural diversity, cohesion and inclusion of all. We position ourselves for a diverse Munich, peaceful coexistence of all, diversity, democratic, humane politics and stand up together against discrimination and racist hate speech.

In December 2018 the first MixMuc Salon in the bow saloon of the Alte Utting. This was the start of a series of live events that the MixMuc team will be hosting together with the Old Utting will be held on the most beautiful ship in Munich. The program will be different each time. What is certain is that young artists find expression for their diversity and at the same time their cohesion here.

MIXMUC Edition – an excursion into journalism

Together with the Network of young journalists in Bavaria eV MixMuc has designed a colorful print magazine that reflects different cultural and socio-political topics - inclusive, inspiring and informative. In three full-day workshops, led by the journalists Caroline von Eichhorn and Sonja Steppan (NJB eV), the participants were able to learn the basics of journalism and discuss topics for the magazine. The contributions were written in smaller teams of journalists, young creative people and of course the MixMuc members. The greatest concern that we pursue both with the joint work and with the publication of the magazine is to put our image of a colorful Munich in all its creative and cultural diversity and openness on paper.

The magazine was created as part of the Panama Plus 2017. The festival builds bridges - between art and politics, workshop and club, university and rave. One vision is in the foreground: Instead of just presenting, artists, scientists, political activists and everyday philosophers are invited to repair the future!

Take a sniff in them MIXMUC Edition 2017.

The MixMuc Edition was created in cooperation with the NJB eV and the Panama Plus Festival. With the kind support of Flo Kreier and the Press Club Munich eV Thank you!

In the composition of the choir ensemble, we have once again made it our goal to achieve a "motley mixture" in terms of age, gender and the cultural and social background of the choir participants. The projects of KulturRaum München eV each address different target groups and served as a basis for us to put together a heterogeneous choir ensemble. The choir includes refugees and people with disabilities, as well as their volunteers culture godmothers and KulturPaten next to KulturRaum guests, cooperation partners and cultural event organizers, as well as honorary and full-time employees of KulturRaum München eV.

The MixMuc choir could be heard for the first time on Guest game 2017.

The MixMuc Choir is supported and sponsored by: Bellevue di Monaco, chain of lights eV, Munich Volunteers – We help eV and Aqua Monaco. Thank you so much!

On October 2nd, 2016 the MixMuc Festival took place in the Ampere - a great success!

The MixMuc team worked intensively and participatively on the organization of the festival for several months - and the effort was worth it! The audience was allowed to dance their way through a diverse programme: the MixMuc crew naturally made a musical contribution themselves: Jarck Boy, Cham Bwoii, Zillian, Marcus and DJ Paali provided the festival kick-off. Afterwards, the audience was able to enjoy concerts by the Express Brass Band, AWA, Cal_Vin, Gasmilla and Wanlov The Kubolor. The moderators Khadija Diedhiou and Jassin Akhlaqi from the MixMuc team hosted the evening, DJanes Sharonie Sound ensured a lively dance atmosphere.

With the event, the KulturRaum wanted to promote cultural diversity and, above all, loud THANK YOU! say to everyone on the project “Culture sponsors for Munich” stakeholders. Volunteer culture sponsors, refugees, cooperation partners - thank you for your commitment! Of course, all other interested old and new Munich residents were also welcome.

Our central thought behind the MixMuc Festival: Munich is colorful and that's a good thing! It doesn't matter what origin, what skin color, what gender, what religion, how thick the wallet: the more mixed, the more interesting! This also applies to the stage and dance floor!

Here is the festival video:

And here are the teasers: Teaser 1 / teaser 2

The MixMuc Festival was supported and promoted by (among others): Konstantin Wecker, Muffatwerk, Munich Volunteers – We help eV, chain of lights eV and the Cultural Department of the LH Munich. Many many thanks!

Do you wish to join? 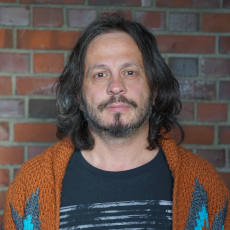 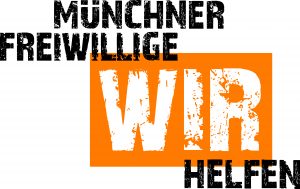 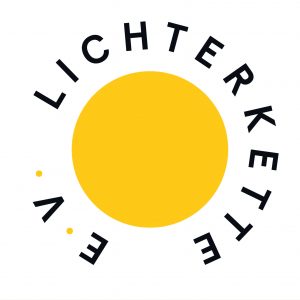 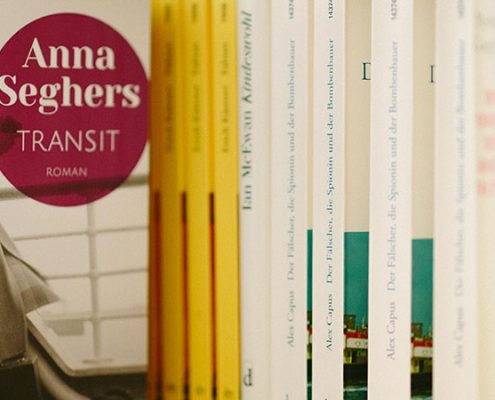 LiteraturRaum is the reading circle for our culture guests. Our meetings take place once a month in the premises of the KulturRaum on Zenettistraße.
To Literature Room 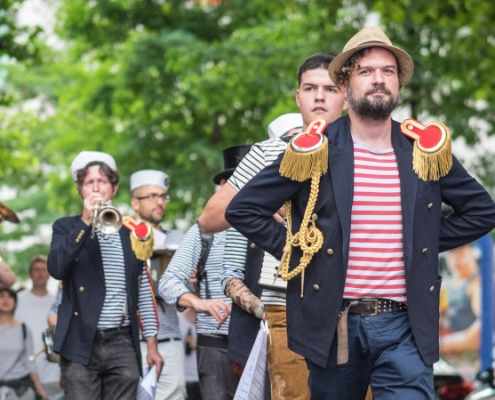 The guest game is a series of benefit events with Munich artists. It benefits the charitable purpose of the association.
To guest game 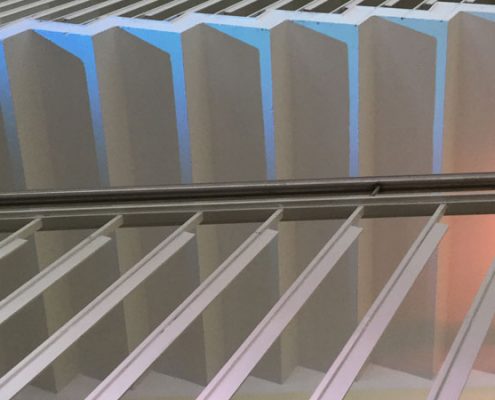 Literary things on the stairs: At the underground festival "Literatur im Stianghaus", popular authors from the Munich literary scene meet newcomers.
On literature in the Stianghaus 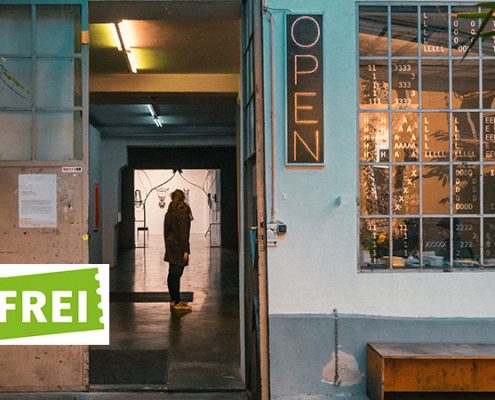 Munich for free: The Entry.Free team collects free cultural offerings in Munich in the Entry.Free calendar. For ALL Munich residents!
To Admission.Free Calendar

We can request cookies set on your device. We use cookies to notify us when you visit our Web sites, how you interact with us, improve your experience and customize your relationship with our site.

Click on the different category headings to learn more. You can also change some of your settings. Keep in mind that blocking some types of cookies can affect your experience on our websites and the services we can offer.

These cookies are absolutely necessary to provide you with the services and functions available on our website.

We fully respect if you want to refuse cookies. To avoid being asked about cookies again and again, please allow us to save a cookie for your settings. You can unsubscribe at any time or allow other cookies to make full use of our services. If you reject cookies, all cookies set on our domain will be removed.

We provide you with a list of cookies stored on your domain by your computer. For security reasons, we cannot display cookies that are stored by other domains. You can view this in the security settings of your browser.

We also use various external services such as Google Web Fonts, Google Maps and external video providers. Since these providers may save your personal data, you can deactivate them here. Please note that deactivating these cookies can significantly impair the functionality and appearance of our website. The changes will take effect after reloading the page.